Home / Our Blog / From Latasha / COULD YOU GO PART-TIME MEAT-FREE FOR LENT THIS YEAR?

COULD YOU GO PART-TIME MEAT-FREE FOR LENT THIS YEAR?

For Christians, Easter is a time to acknowledge Christ’s sacrifice. In that spirit, I thought I would test the waters a little on sacrificing one’s consumption of meat, at Lent this year. For those of you who are not Christian, or who don’t observe a particular religion, you may also like to join in and see how you like skipping meat meals for a short time. 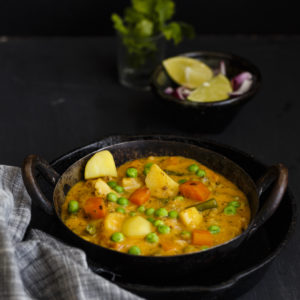 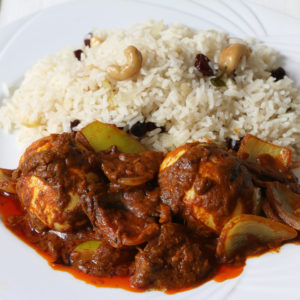 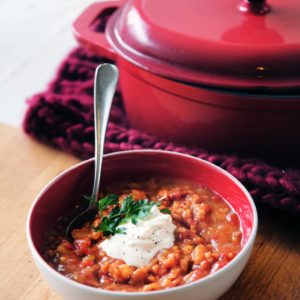 Lent is the 40-day period leading up to Easter. It begins on ‘Ash Wednesday’ (6 March this year) and ends on Easter Sunday (21 April). Whilst there are many traditions that go along with it, I’ll stick to those involving food.

Traditionally, Christians would abstain from eating meat on Fridays throughout Lent but I rather like the idea of taking it a little further. In my family, I’m exploring going vego on Mondays, Wednesdays and Fridays, and I’m keen to experiment with vegetables that are not used very often. They tend to be the more old-fashioned varieties like swedes, parsnips, radishes, turnips and yams. But also look around your greengrocer’s for kohlrabi, wax beans, purple beans, long beans and Jerusalem artichokes. I’m also going to play around with meatless recipes that focus on pulses and other forms of protein.

DO YOU PLAY WITH FOOD?

I think exploring food and what you can do with it is one of life’s joys. Who says a shepherd’s pie has to be made with lamb? Why does dessert have to come after dinner? And why does every meal have to feature meat?

I’ve played around with some recipes and come up with some meatless wonders! In some cases, all I’ve done is swapped the usual vegetables from one of my recipes for something more, let’s say exotic.

The aim is to mix things up a bit, try something new, use something you have on hand and see what you like. You might find a new favourite dish. Often, when you substitute a vegetable, the resulting texture of the dish can be completely different. That’s ok! And if you don’t love it, then you don’t have to try it again.

YOU’VE GOT TO GET YOUR PROTEIN

We all know that protein is an essential macronutrient. You have to have it because it’s the building block of your bones, teeth, hair, nails … you can’t go without it. But it doesn’t always have to be meat. How will you and your body benefit from eating less meat? 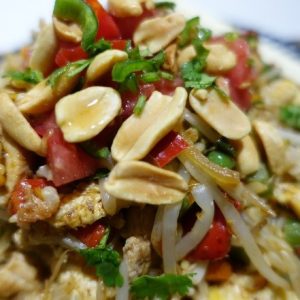 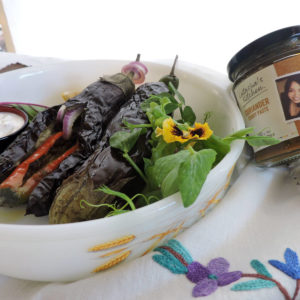 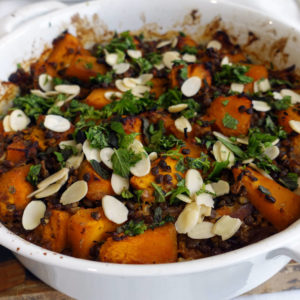 I defy you to try any of these recipes and feel like you’re missing out.

When you switch to meatless meals two or three nights a week, you don’t have to look at it as taking something you love out of your diet. It’ll still be there the other four to five nights a week after all. Adding vego meals means adding more fibre, more zinc and more vitamins and reducing total and saturated fat.

LET ME KNOW HOW YOU GO

I’d love to hear from you about how you’ve managed to insert more meat-free meals into your weekly diet. Let me know what you cooked up, how the family enjoyed it and how going meat-free has worked for you.