Home / In The Media

Check out this Radio segment with John McGlue on ABC 720 Drive. Here’s the On Air Recipe as well to the Fish Moilee that is discussed in the interview.

And, you’ll find Latasha’s Events are advertised and sold on other sites as well as this one so if you’d like to book through another site please visit:

Read some comments from Latasha’s Customers: Visit our Testimonials page. 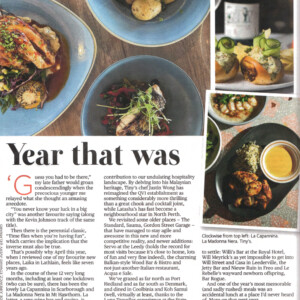 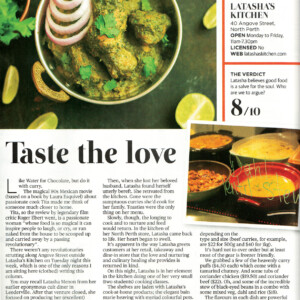 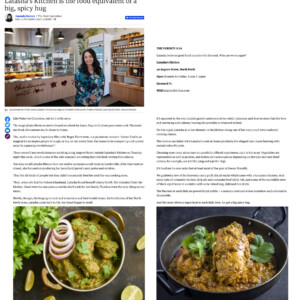 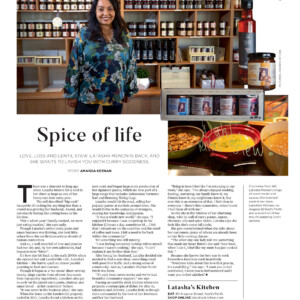 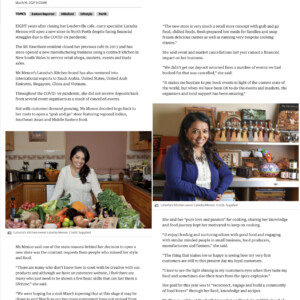 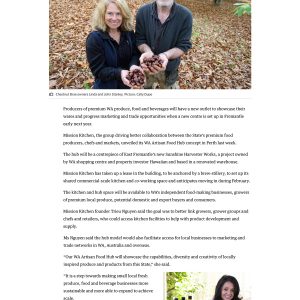 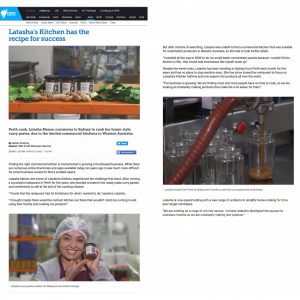 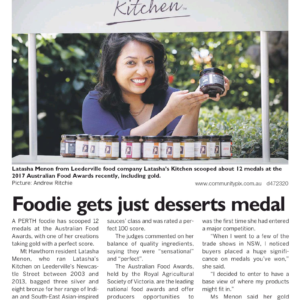 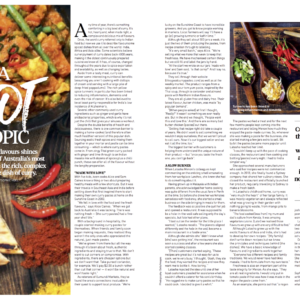 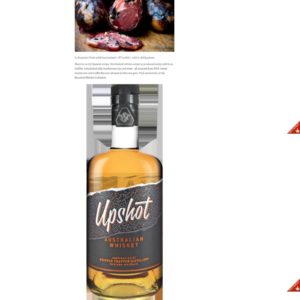 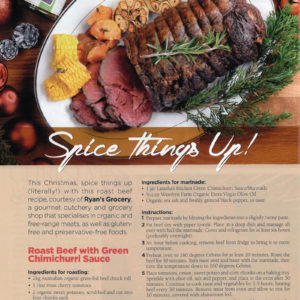 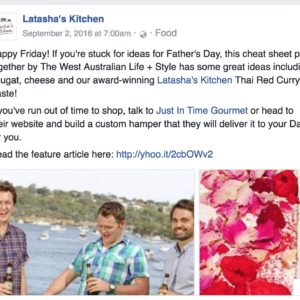 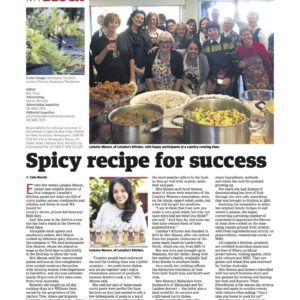 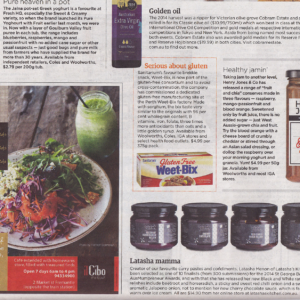 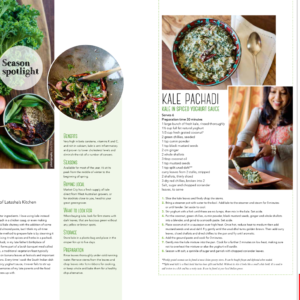 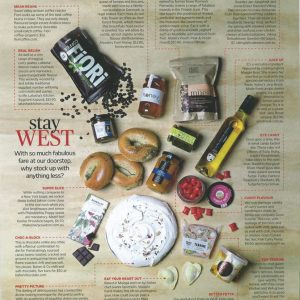 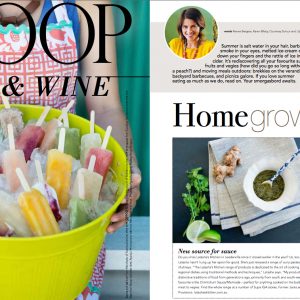 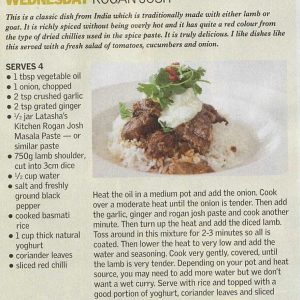 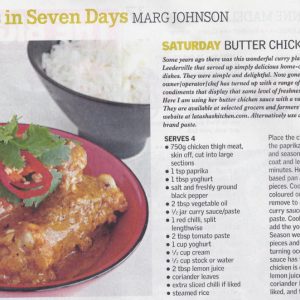 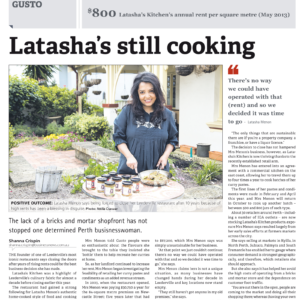 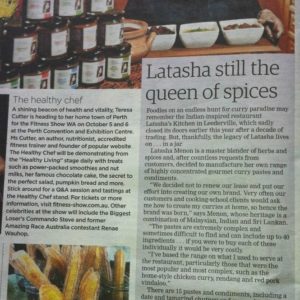 Latasha still the queen of spices” – The West Australian, 19 September 2013 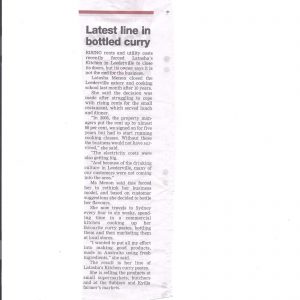 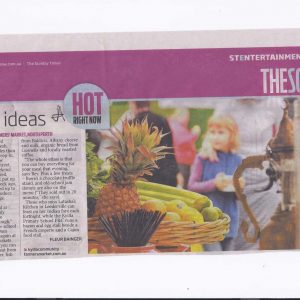 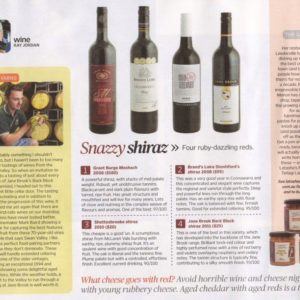 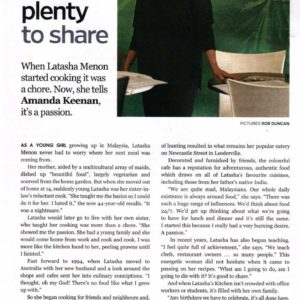 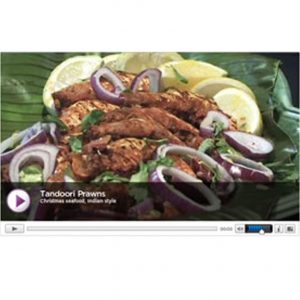 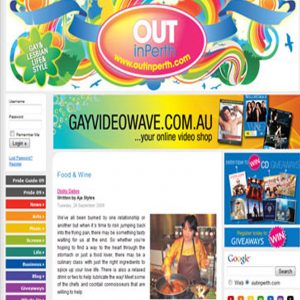 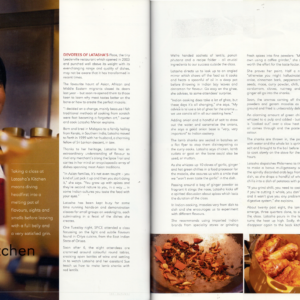 Bulletin Mag – March 2007 – Indian Eateries with a Sense of Place 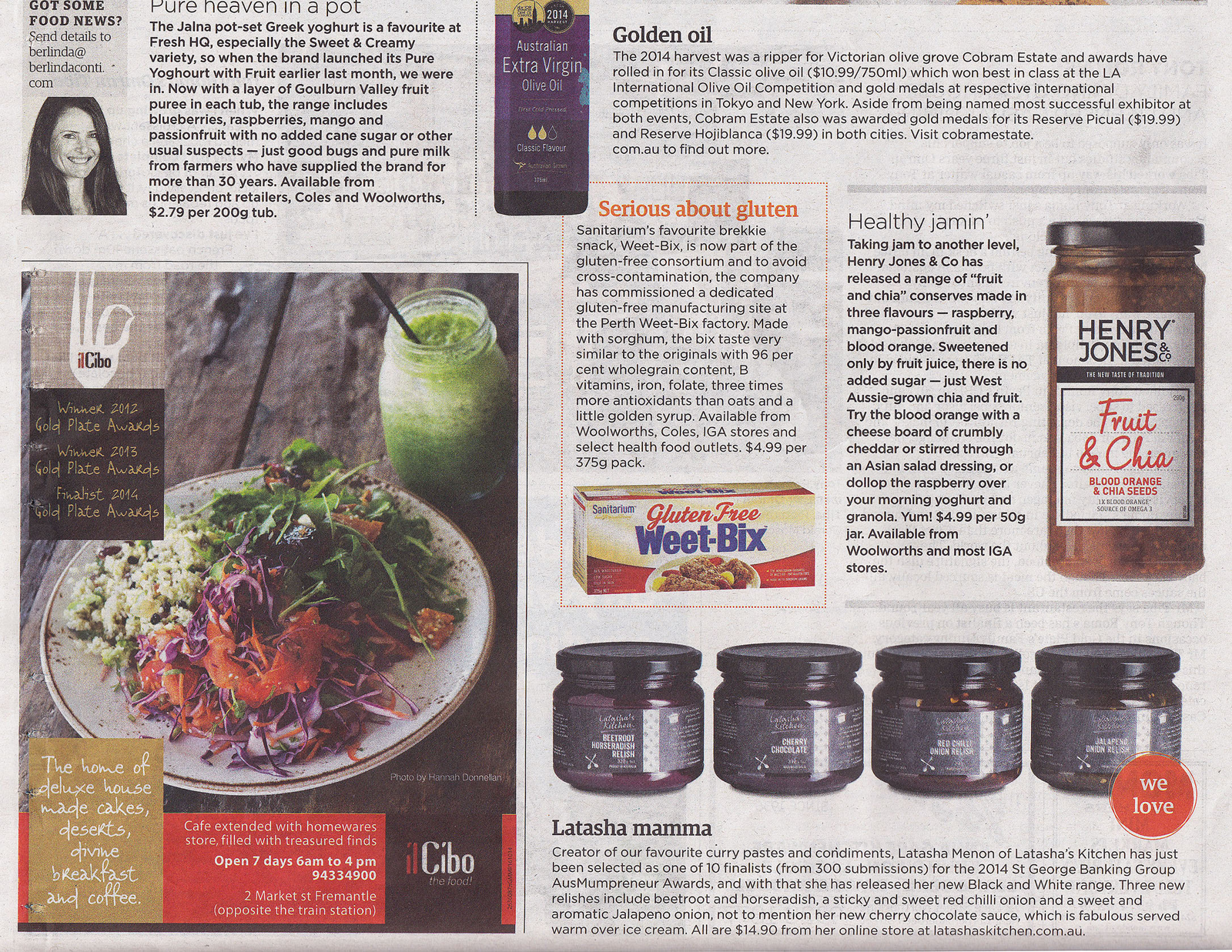