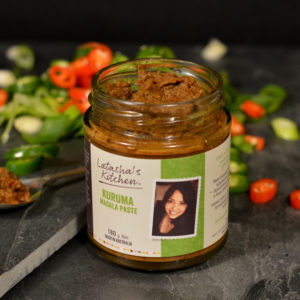 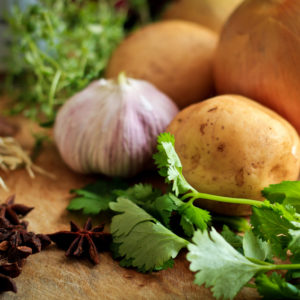 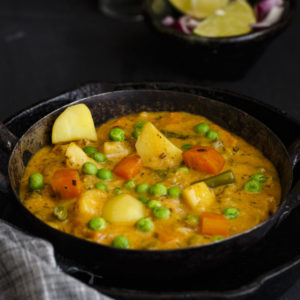 A hearty vegetable curry with a stew like consistency. You can also make Korma Mixed Vegetable Stew with a variety of other vegetables like eggplant, pumpkin, tomatoes or radish. 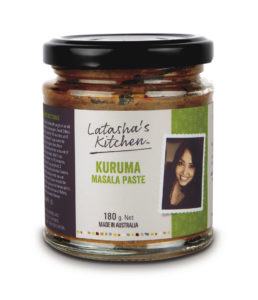