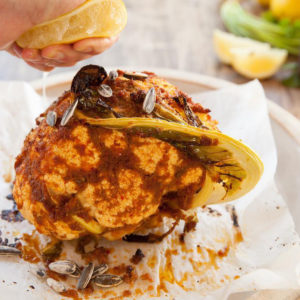 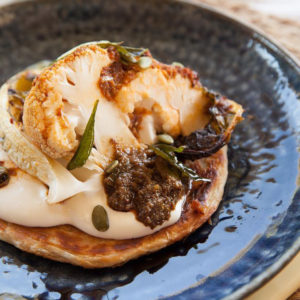 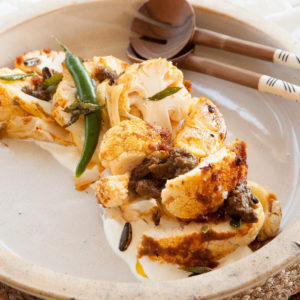 Chicken noodle soup must be one of the most soothi