The fragrance of a Burmese curry is so inviting, it will have you lusting over the memories it evokes.

The very first kitchen hand I hired for my Leederville cafe back in 2003; was a young Burmese man named Sammy. In the first few years of ops, my family and I forged a close bond with him. He used to regale us with rich stories of his simple upbringing; in a remote part of Burma, about 4 hours by boat northwest of Rangoon. He always appreciated my homestyle curries and loved my Pork Red Fry. Sadly, Sammy passed away in 2006, within 3 months of being diagnosed with a terminal disease. I fondly remember him, with nothing but deep appreciation and beautiful memories of cooking together.

Burma/Myanmar’s cuisine is heavily influenced due to its geographical position with its neighbours – China, India and Thailand. I can say for certain that this Burmese Chicken Curry definitely has an Indian and Thai influence but in combination with its own unique characteristic; like many Southeast Asian curries. The heady mix of ginger, lemongrass and fish sauce permeates the air making it known, something special is cooking. 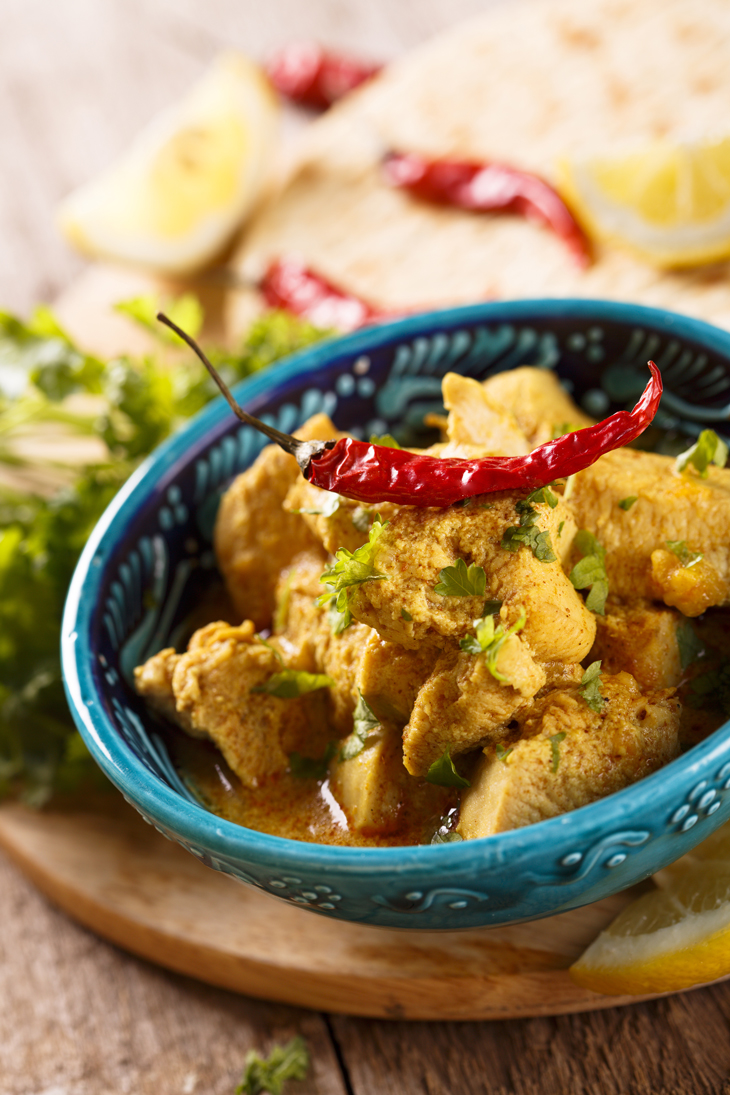 Mince in a blender 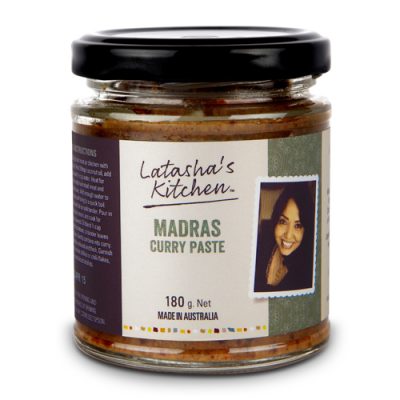