Without a doubt, satay is one of Malaysia’s best local delicacies, enjoyed by both young and old. Satay is, at its most basic – barbecued meat on skewers. A great satay is made up of three things – flavourful succulent meat, a good char and a great peanut dipping sauce. Out of the three, the sauce is the one that’s most often overlooked. But get it right, and it’ll be a real game-changer. 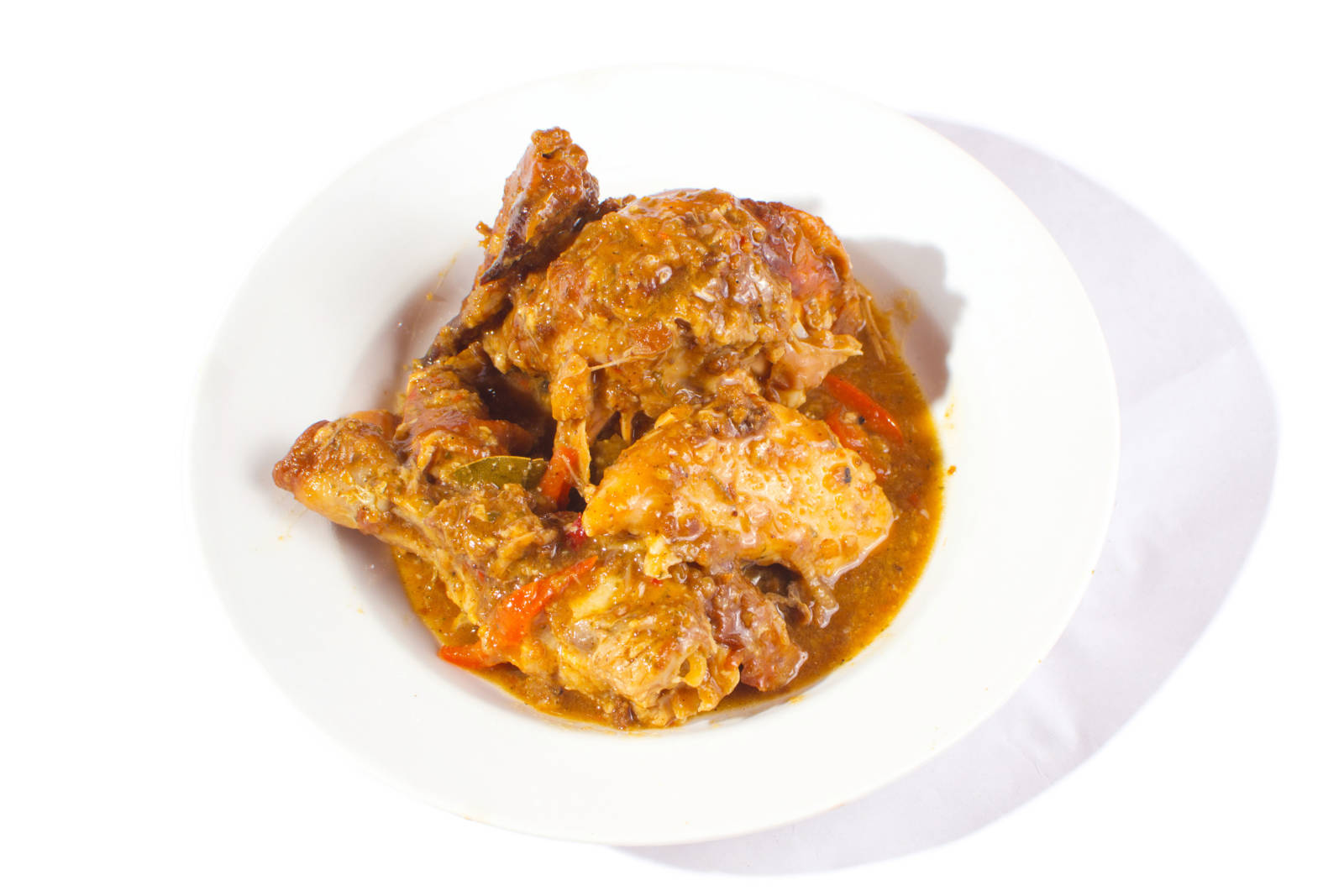 The versatility of satay dipping sauce is that it can be used as the base for various dishes. From a stir fry chicken and vegetable satay, to a marinade for satay chicken tenders (tenderloins) cooked over a stove grill pan or oven grill. Even use it for a one pot dish of marinated chicken drumsticks oven baked in the satay sauce.

The recipe below is yet another version where chicken is marinated with a few ingredients, then pan fried until it’s caramelised before being tossed in a satay simmer sauce to finish cooking.

If you’re looking for a Thai flavour, try marinating chicken thigh cutlets (bone in) with some of our Thai Red Curry Paste and coconut cream, pan fry until caramelised then finished off in the oven by baking in a satay sauce.

Ingredients to be ground: