Pachadi is a traditional South Indian dish, made from a variety of vegetables like cucumbers, beetroots, pumpkin, carrot, okra, kale and spinach.

In Kerala, my late father’s birthplace, pachadi forms part of a lavish banquet meal called Sadhya. A traditional vegetarian feast typically served on banana leaves at festivals and important occasions. Whenever I make Pachadi it never fails to stir up memories of my parents. 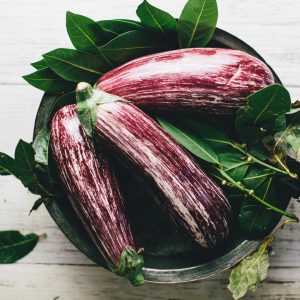 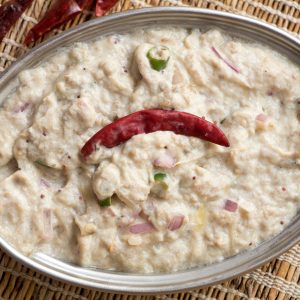 Note: Pachadi can be made with roasted pumpkin, zucchini, diced tomatoes, shredded spinach or silverbeet, sliced okra, grated beetroot or carrots. You can also omit the coconut cream and use full fat natural yoghurt.

Just in case you thought a Korma couldn’t get an

To make a Thai Panang Chicken Curry from scratch i

Our caramelised balsamic and beetroot relish dip i