Arguably most famous for its appearance in guacamole, coriander also plays a starring role in Mexican salsas, Argentinian chimichurri sauce, Vietnamese rice paper rolls and atop a Thai laksa.

It really is an acquired taste, but once you grow to like it, you can’t get enough of it! But why is coriander – or cilantro – so polarising? The mere sight or mention of it can make those who don’t like it screw up their noses. For those who adore it, well, we’ll happily munch on leaves freshly picked from the plant!

Genetics firm, 23andMe analysed the genomes of approximately 30,000 people and found that those who said coriander smells like bubble bath had similarities in a cluster of smell receptor genes that detect the smell of soap.

Anyway, whilst it’s estimated that around 4 to 14 per cent of people truly dislike the taste of coriander, the bright side is that 86 to 96 per cent LOVE it!

I don’t know how she does it but Latasha manages to pack so much flavour into her little jars! This one is a sublime concentrate of fresh coriander, ginger, garlic, chilli and lemon juice, among other goodies. It’s a vibrant blend of cooling garden aromas and warming spices so it works equally well with hot, cooked dishes as it does with cold, raw dishes.

Variation: Serve with jasmine rice. Or, bundle everything up in a warmed wrap and add a little more Latasha’s Kitchen Green Coriander Sauce straight from the jar. 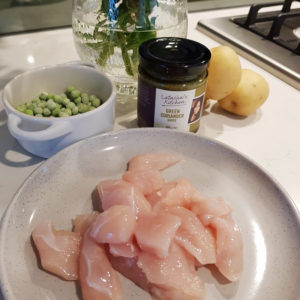 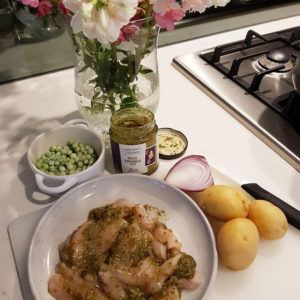 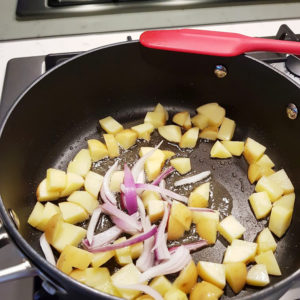 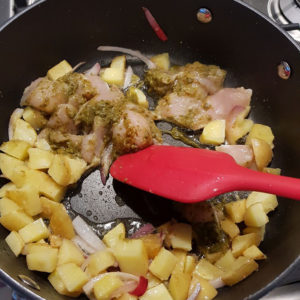 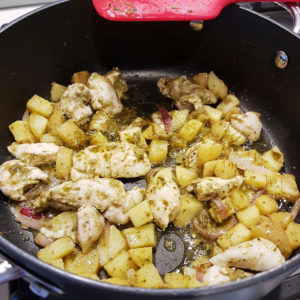 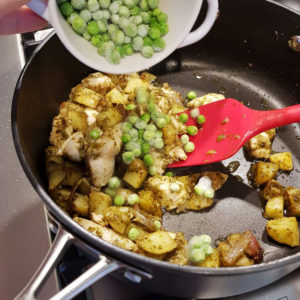 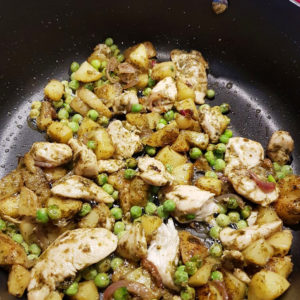 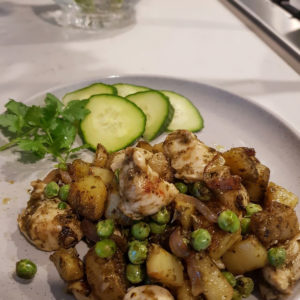 For another idea, whip up this simple coriander flavoured butter and next time you need an easy peasy flavour sensation, it will thoroughly impress your guests!

Add 2 teaspoons Latasha’s Kitchen Green Coriander Sauce to 100 g of softened butter. Beat with a wooden spoon until creamy and well blended. Turn out onto plastic wrap and roll into a sausage shape. Twist the ends to seal then refrigerate until needed. When ready to use, slice the coriander butter into discs and place atop a steak straight off the barbecue or frying pan. Or, serve with warm, crusty bread or over steamed vegetables.